Mission: To keep students inspired, parents involved and teachers engaged through consistent, sustained and inspired coolness in everything we do.

Purpose: Our focus has been and will always be the kids. Not every student knows it, but they are the building blocks of our future, and by empowering them, we empower everyone else too. We empower our audiences to become catalysts for positive change, intrinsic motivation, personal growth, and self-sustaining inspiration.

We Put The Motivation Back Into Education.

In 1999, the initial concept for CoolSpeak started with a graduate research project centered around the idea of creating a website where educators could find great speakers and presenters for their students and was coupled with a simple passion, to assist children in finding their goals and dreams and encouraging them to pursue those ambitions to the fullest.

In that moment, the initial concept, the passion, and idea were given form: CoolSpeak: The Youth Engagement Company. A company that could leverage the cool language kids speak to design and develop programs and events that expanded and extended the impact of traditional youth motivational speaking.

But it wasn’t until Carlos met Ernesto Mejia, an individual as ‘crazy’ and passionate as he was, who also happened to be one of the best youth facilitators in the country, that the vision for CoolSpeak began to take shape.

Since 2009, Carlos and Ernesto have worked tirelessly to make CoolSpeak the company that it is today. Their passion to impact youth on a broader and more transformative scale was the driving force behind CoolSpeak’s success. Fueled by a lifelong passion to spark change, CoolSpeak inspires students, parents, and educators to dream bigger, imagine more, and never settle for anything less than what they’re capable of manifesting. 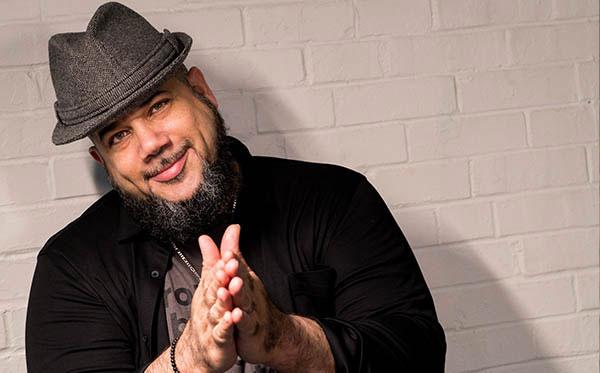 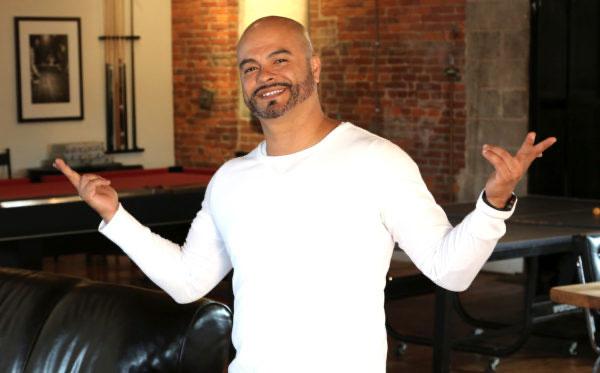 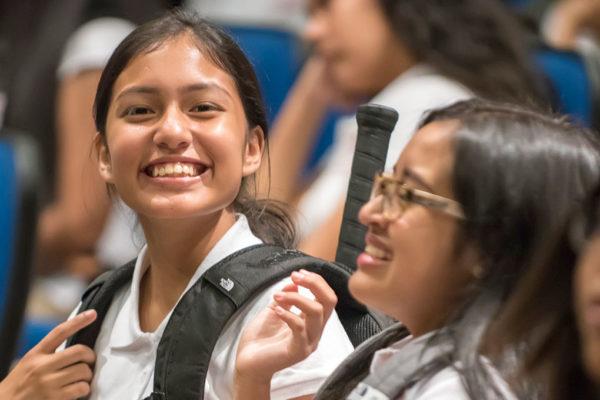 We spark inspiration, delivering our messages on the importance of education through impactful presentations, interactive workshops, spoken word, music, and live performances. 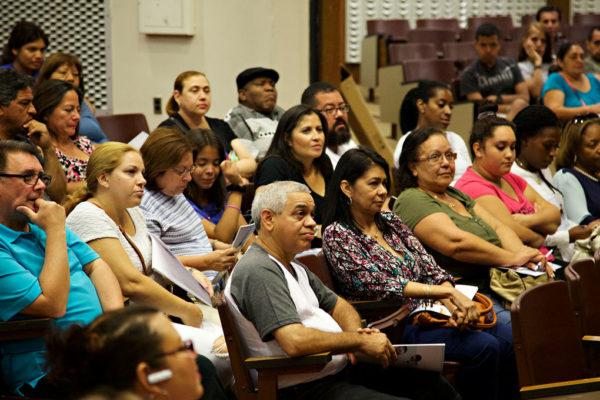 We bridge the generational divide between parents and youth. We equip and encourage parents to contribute to their student’s educational journey in both English and Spanish. 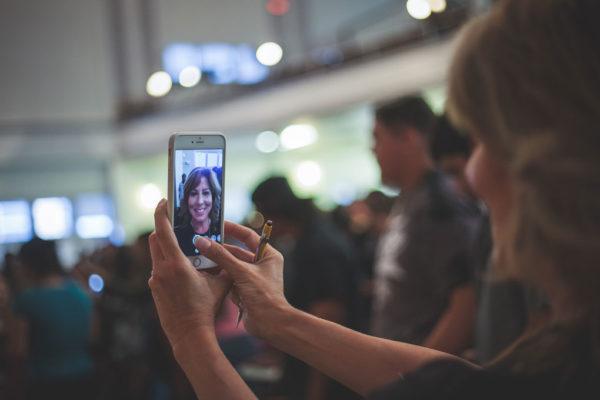 We empower educators to reconnect with 6th grade to college-level students. We help them rediscover why they chose a career in education and offer resources to make an impact.

Do you need speakers and or programs that leave your students, parents, and teachers motivated? CoolSpeak is here to help you put the motivation back into education! With speakers and programs that keep students inspired, parents involved and teachers engaged. We will work with you to develop the best strategy based on the proposed topics and goals. 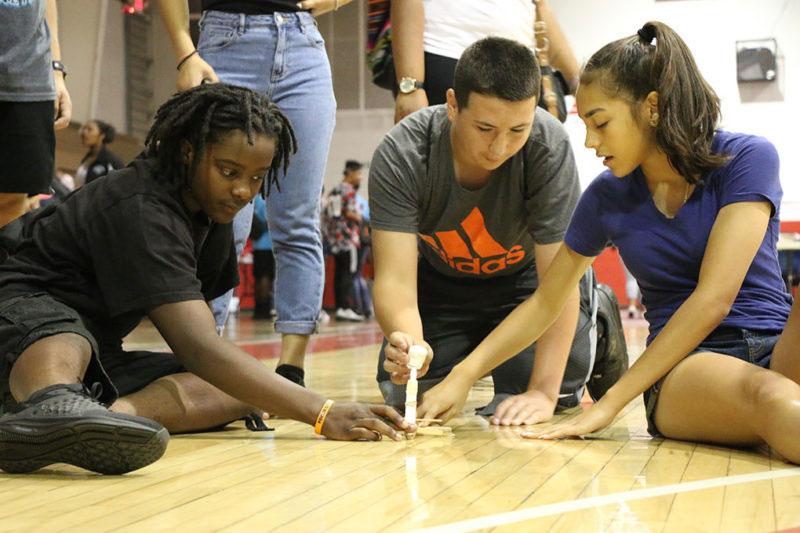 CoolSpeak is the Nation’s #1 Youth Engagement Company for Students, Parents, and Teachers.

Put the Motivation Back into Education.

Let’s stay connected!  Follow us for the latest CoolSpeak news, tools and resources.